Explore blogs about Concussions
<< BACK TO BLOGS

What Is Happening Inside My Head During and After A Concussion? 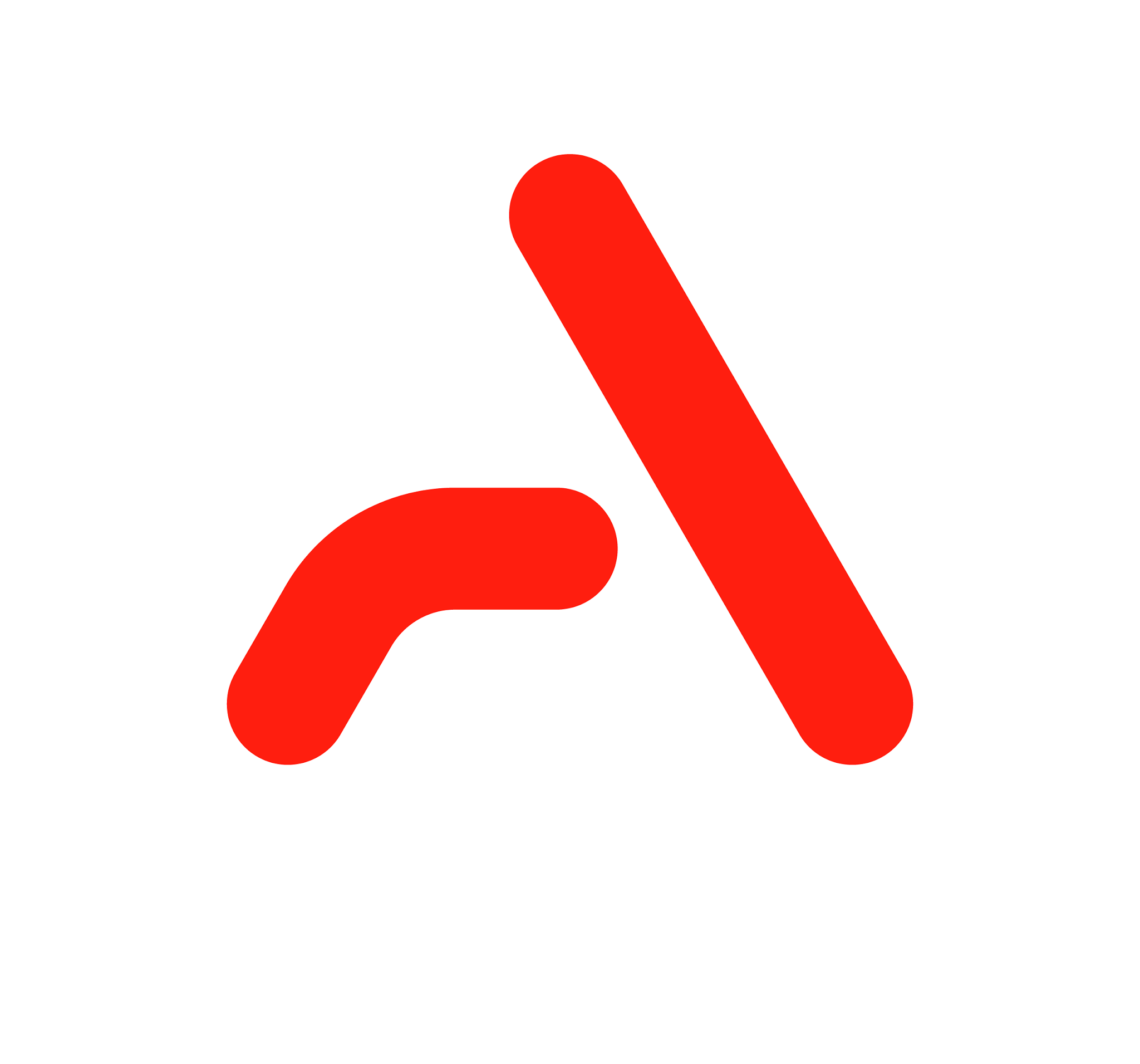 Most people think that a concussion occurs when the brain comes in contact with the skull. However, this simply is not the case.

After Sustaining a Concussion, Should I Stay in the Dark?

Treatment and acknowledgment of concussions have drastically changed over the past few decades. In the 1970’s and 1980’s athletes weren't accurately screened, nevermind diagnosed with a concussion. A “stinger” or “hard knock” were common ways to describe those who took a hit to the head or appeared dazed. The injured athletes were commonly held out for a short period of time. As soon as they started feeling better, they were sent back into the game.

Read More
Thank you! Your submission has been received!
Oops! Something went wrong while submitting the form.

Explore an Activcore location in your area. 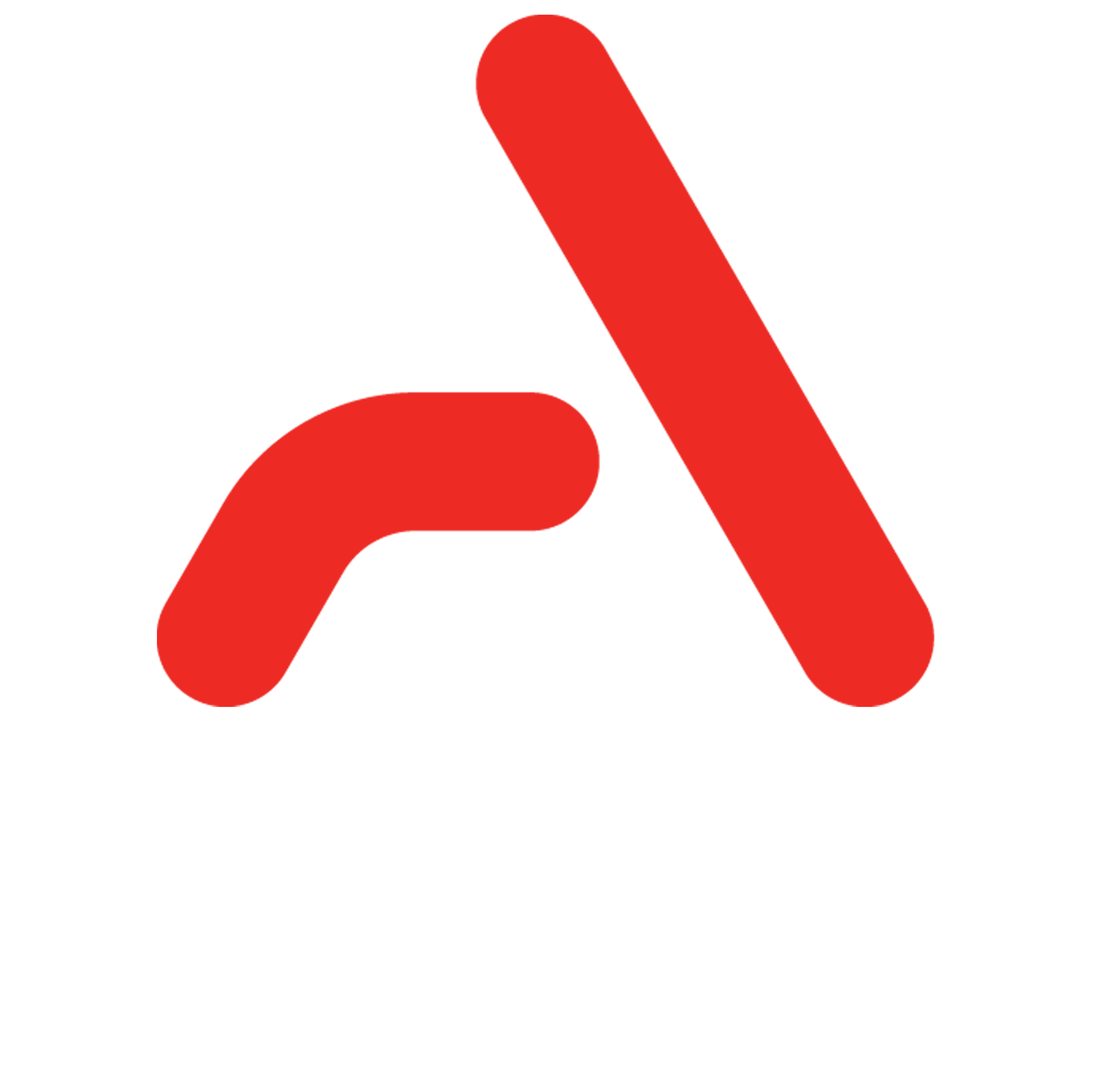